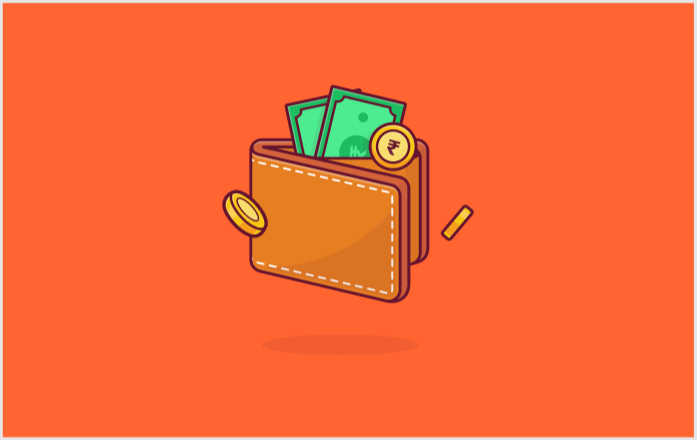 Vacant chits are few and far between but when available, it sure is an opportunity that must not be missed.

Most people presume that vacant chits are new chit groups that we’re still in the process of filling and thus are called vacant chits. But, that is false. Vacant chits are fully functional chit groups where one of the members may have left the chit group mid-way due to personal reasons. Thus, they are now vacant and are ready for potential joiners.

Vacant Chits are highly sought-after by both savers and borrowers.

When you join a vacant chit towards the end of the chit tenure most of the members who joined with the intention of borrowing would have already participated and won an auction. The remaining members are most likely savers whose investment goal is to earn interest on their investment. This leaves almost no competition around, and the playing field is open to you.

You can participate in the online auction, and the chances of you winning the bid amount is really high. Also, don’t forget, at myPaisaa we conduct 4 auctions every month* making your chance of winning the bid as good as done.

As a borrower here are some pointers to look out for while joining a vacant chit:

One point to note here – you need to pay the monthly subscription of the chit every month.

If you’re a saver, you can maximize your returns and build your savings pool at a quicker pace with vacant chits. Unlike a new chit, you don’t need to start your savings journey from scratch. Rather, you can pay a little more and join a vacant chit that’s already a few months closer to completion. This way you will get a head-start on saving towards your goal – be it, building a savings pool of Rs 50,000, Rs 1 Lakh or Rs 3 Lakh.

Don’t forget, chits offer you returns as high as 10%, that is, almost double of what the bank offers from deposits!

As a saver, here are some pointers to look out for while joining a vacant chit:

As you can see, borrowers & investors can both find the proposition of joining a vacant chit fund absolutely beneficial.

The Vacant Chit Process at myPaisaa:

When you join the vacant chit, you are asked to pay the past monthly instalments in one shot to make up for the missed auctions. But before you do, the dividends you have missed out on receiving until you joined, are subtracted from the figure you are to pay. Right after you pay that amount, there is no difference between you and any existing member of the group, the same rules apply.

Let’s take an example to understand this better.

Rohan joined a myPaisaa 50K Chit Plan which has a tenure of 25 months. He joined in the 15th month. Hence, he had to pay a lump sum of Rs 27,306. When required, if he were to participate in the e-auction, he could instantly receive the prize money of 47,500 at 0% interest! Yes, and he’d continue to pay Rs 2,000 per month till the end of the tenure and he will receive monthly dividends as well.

So get ready to participate in a vacant chit to earn quicker returns & higher dividends like none other with myPaisaa! Join now – https://www.mypaisaa.com/vacant-chits.html