Top OTT Shows that Are All About The Money! 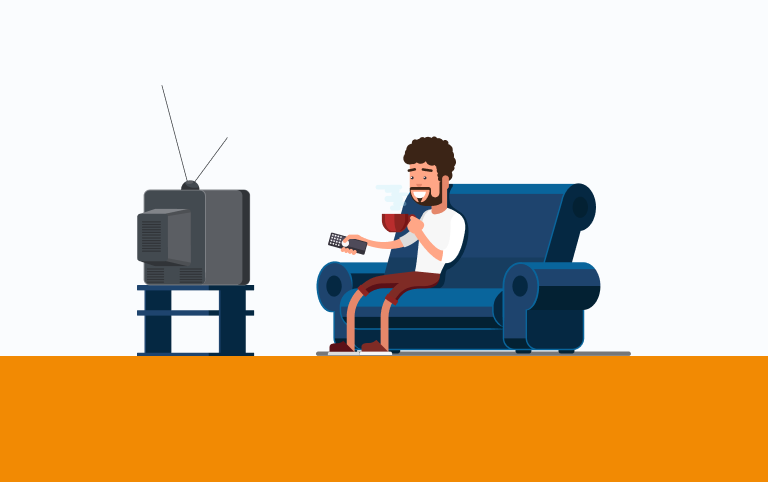 With OTT platforms taking over the entertainment space, there’s much more choice than ever for viewers. We’ve rounded up some of the best Indian series and movies that are themed around finance and money. See how many you can tick off your list!

This movie is directed by the stellar storyteller Anurag Kashyap. It is the tale of a struggling bank employee who tries to stay afloat while recovering her husband’s debt. Well, that changes when she finds an unlimited source of cash in her very home but oh oh, demonetization gets announced. Watch to know whether she pulls off clearing the debt or not.

This movie starring Saif Ali Khan is all about money, power, and business. The story revolves around a small-time trader who gets employed by an affluent trader in Mumbai. With his gift of the gab and eloquence he woos the main character into hiring him; post which unravels a whirlwind of deceit, manipulation, and the vicissitudes of the stock market.

Explore the true untold stories of mammoth Indian magnates through this powerful docuseries. It essentially showcases excerpts of people from the lives of these businessmen who help break down the journey of their rise and fall. Through these investigative series, decode journeys rife with greed, corruption, & fraud of Vijay Mallya, Nirav Modi, Subrata Roy, and Ramalinga Raju, like none other.

This series based on true events received a great response from the audience. It is about a group of youngsters from a small town in Jharkhand called, Jamtara. They pull off a successful phishing scam making their humble habitat a cyber-crime hub! They extract personal information such as passwords and credit card details etc from unsuspecting victims, by posing as reputable companies. Things quickly take a turn when a politician who gets to know about their business, rather wants a share of their business instead of admonishing them.

There have been many series and movies based on this scam but this is by far known to be the best for the accurate detailing and noteworthy performances by the leading cast. Based on the adaptation of Sucheta Dalal and Debashish Basu’s novel on Harshad Mehta, this series is not to be missed! Watch the story of the infamous stockbroker Harshad Mehta and the massive financial scam he pulled off in the 90s. Extremely gripping, it quickly rose to the charts and became one of the highest-rated Indian series on IMDb.

Hope this was a fun read for you. Stick around for some more interesting news, insights, updates from the world of savings and investments with the myPaisaa blog!

Be a part of our growing community