The Journey of a myPaisaa Chit, decoded! 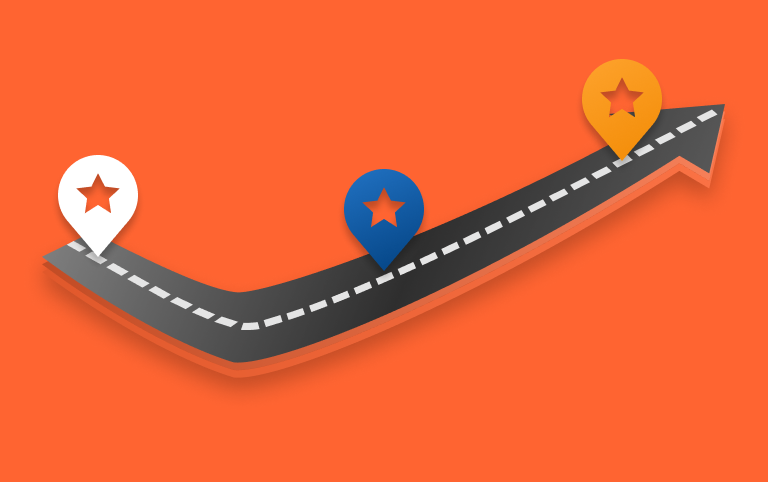 When it comes to joining a new chit in a registered chit fund company, the journey does not end at getting the chit fund firm registered. In fact, that’s the start of the journey.

Every chit started by the chit fund firm needs to be registered with the Registrar of Chits.

Yes, getting each and every chit registered is a long and arduous process, but it is a journey worth taking. A registered chit is an authentic chit that has been approved after a thorough check and verification by government officials. As a result, it builds trust and assurance for all the chit members.

Let’s dive into the chit registration process and understand the backstage action that unfolds before a chit is out in the market for you to invest in!

Understanding this journey not only makes you more knowledgeable, giving you an insight about chits but it will reaffirm your faith in investing in a registered and regulated chit fund company as well, like myPaisaa.

First and foremost, as a digital chit firm, we delve deep into Market Research. to offer our customers chit plans that they truly need.

Although this is an ongoing process, we essentially relied on this in the first phase of the launch of myPaisaa. Getting deep insights into consumer psyche and financial habits was crucial to help us offer them something that was missing in the existing market. After much customer research and analysis, we deciphered that chit plans that amount to Rs 50,000, Rs 1,00,000 & Rs 3,00,000 were much sought after.

Hence, we crafted our plans Chota Save, Bada Save, & Zyada Save accordingly.

Secondly, we also understood that a lot of customers preferred chit funds mainly for their borrowing needs. Hence, we crafted another plan called The 10X10 Plan, where 10 customers could borrow just in a span of a month. Thus, in this manner, we’ve designed our chit plans and values.

When it comes to the verification of each of these plans & chit groups, we rely on the T-Chits portal. According to the Chit Fund Act 1982, a chit fund can be registered after prior approval from the State Government. Right after, the activities are regulated by the Registrar of Chits of that particular State.

myPaisaa is registered under the Telangana Govt and hence all our activities are governed by an entity called T-Chits, which comes under the Registration & Stamps Department of the Government of Telangana. T-chits governs & administers the chit fund activities in the state seamlessly.

Before we apply for starting a new chit group, we obtain a number called PSO (Previous Sanction Order), which is applied & issued on the T-chits portal.

Once the PSO number is obtained, the Chit Agreement is drafted. It is a document that includes articles of agreement between the subscribers & the foreman (us). This Agreement is also issued through the T-chits portal & after approval on the same, the Chit Fund can commence.

Before any chit group commences we are asked to deposit 100% of the chit value with the Registrar of Chits as a security deposit. Only on successful completion of the chit group is the money refunded to us.

Right from the First Auction Date to the Chit Termination Date, the entire period is thoroughly administered through the T-Chits government portal. In fact, at any given time, you can verify the details pertaining to the Chit Group, Chitlue, & Approval Status etc. The status quo of each & every chit of ours can be viewed right here.

About 6 months after the completion of the chit group, the fixed deposit amount is released back to us and the chit is thus closed.

To know more about the process of chit approval, don’t forget to visit T-chits.