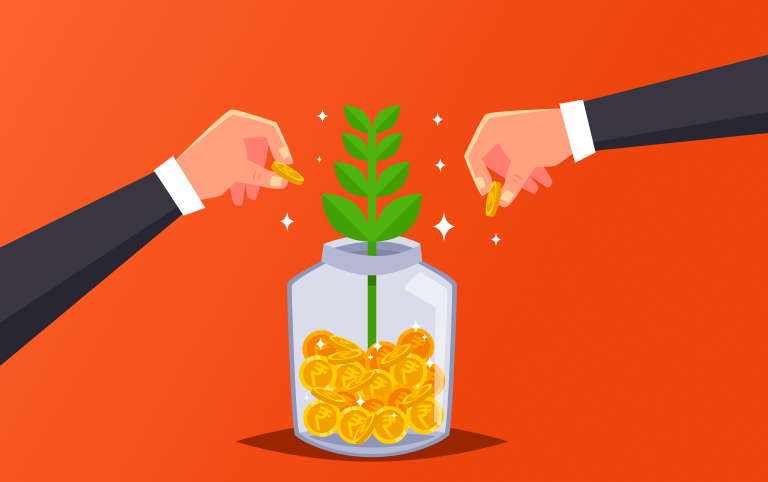 “Save as much as feasible” is the motto during these pandemic times.

Let’s understand the functioning of both in detail:

Recurring Deposits or RDs is essentially a form of investment with a bank with a pre-defined tenure. You can contribute a fixed amount of money every month to your RD. At the end of the period, you will receive the entire lump sum amount of your savings along with the interest it has accrued.

Chit Funds on the other hand can be a savings or an investment tool based on your intent. Most of the participants in the myPaisaa community rely on chit funds for their sporadic funding purposes. During these turbulent times, they revere the dependency and reliability that a chit fund offers.

Chit funds are similar to the functioning of an RD from the aspect of contributing periodically to your fund. Just like RDs even when you invest in a chit fund, you are asked to contribute a fixed amount every month. The difference lies in the fact that in an RD, you are entitled to collecting the entire value of your savings only at the end of the pre-defined time period. Whereas, when you invest in a chit fund, you have the luxury of bidding it in times of crisis or when in need, and collecting the entire chit value.

Ensuing which, your contribution till the end of the chit period, will add in to account the interest factor as well, thus switching its functioning to that of a loan instead of an investment.

This factor aside, when you invest in a myPaisaa chit fund, you are sure to receive at least 10% interest per annum on your investment. Whereas, if you invest in an RD, you will receive only about 5% – 7% interest. Earlier, RDs were considered as a safer form of investment compared to chit funds but that was before the regulation of chit funds.

Now with chit funds like myPaisaa that are not only recognized by the Central Government but are regulated by the State Registrar like ours is by the Telangana Government, you can be assured that by investing in a recognized and regulated chit fund you indeed are making a safe and sound decision.

Moreover, we at myPaisaa offer bank-level security for your account as every detail of yours, both personal and investment-related kept secure. Apart from this, with the chit plan information constantly being reported to ROC, Telangana, you have the liberty to verify every chit detail of ours on the T-chits platform.

From all perspectives, it is quite evident that investing in a registered and regulated chit fund is definately worth considering than investing in a Recurring Deposit.

So begin your savings journey with myPaisaa and feel financially empowered!