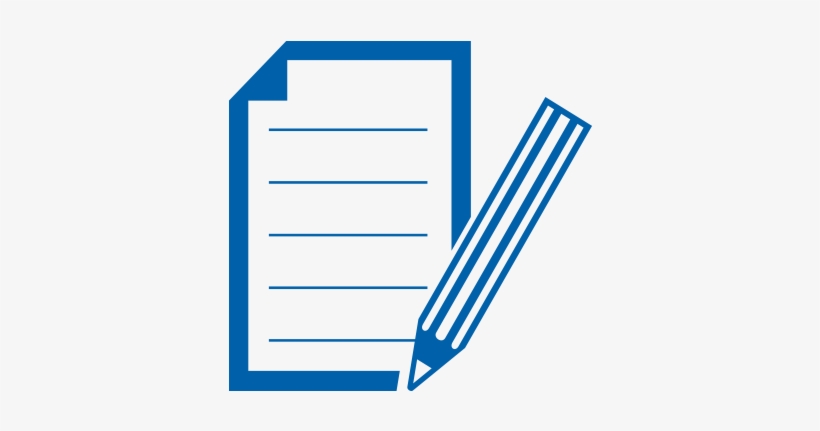 In most of our previous articles, we focussed on educating the subscriber the importance of registered chit funds ahead of goodwill farming(unregistered) chit funds.

Let us understand this with the help of the story of a lawyer. Meet Mr. Raghu Prasad, a famous practising lawyer in the city. His father Mr. Sreenivas Prasad is a businessman and has a habit of investing in chits from childhood days of Raghu Prasad.

In other words, all financial needs of Sreenivas Prasad were catered with chit funds as a tool. Raghu grew up understanding this tool better than anyone else. Like a family doctor, Raghu’s family had a neighbourhood uncle for quite some time. As Raghu stepped into graduation and started to master the law, he realized that unregistered chits are not a safe practice and argued with this father multiple times.

Raghu explained his father, “Beyond any doubts registered chit funds are safe, responsible and they abide by a legal process defined.” Having grown up in this atmosphere, since the day Raghu started earning, he has been with registered chit funds only. One day, Raghu received a call from his father saying that neighbourhood chit uncle expired suddenly and he as a lawyer has to take up the case of on-going chit scheme dispute with the chit uncle.
Raghu went to his village and explained all the chit group members who suffered the importance of Registered chit funds. He also started explaining the difference between unregistered chits and registered chits. Raghu explained, “Unregistered chit funds do not follow the paper oriented procedure where the subscriber just depends on the mutual trust on the person organizing chits like chit uncle in our case. These chits do not have a legal cover in case of mishaps like this. In registered chits, you can do everything from the comfort of your home as they put in the advanced technologies to work for you in delivering all information about your chit anywhere, anytime. Above all, they are registered with registrar of chits and come secured with legal cover if something goes wrong.”

Raghu continued, “Unregistered chit fund organizers resort to a) poor customer service practices b) harassment in collection practices. Lack of a formal and effective grievance management system has led to the subscribers feeling ill about chits. On the other hand with registered chits, there is a properly defined process and agreement, also the prize money is cleared on time (system-driven), efficient customer service, grievance support system makes life easy for the subscribers. Let’s all go for registered chits from now onwards.”

Meanwhile, Raghu spoke to the family members of chit uncle and worked out a way to return the money to the ongoing chit group which now stands terminated. It all ended on a happy note. For more information, please write to info@mypaisaa.com